In 1957 our father, Ralph Bauer started in the insurance business so that he could become his own boss, leaving behind a stable job as a bread truck driver with Master Bread Company. He opened up Ralph Bauer Insurance in 1957, a Farmers Insurance Group agency, in his own home. In 1972 his son, Dick, joined him and in 1977 his son Tom went to work as a producer for Farmers Insurance group and the agency became Ralph Bauer & Sons Insurance.

In 1981 Ralph Bauer retired from Farmers Insurance and his sons Dick and Tom, along with daughter Mary, and oldest son Dave started R. Bauer Insurance, Inc. Ralph passed away in 1994 but three of his children continue to own and operate the agency today. 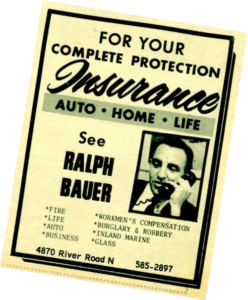 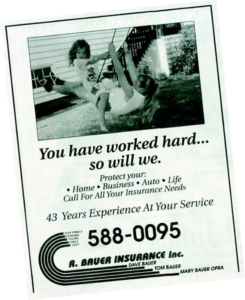 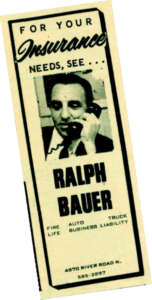 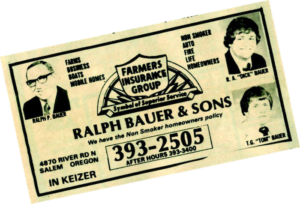 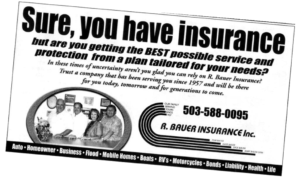 Need an insurance quote? Get in touch!

Access quotes from Oregon's most trusted insurance carriers. It’s comparison shopping at the click of a mouse.